Jayne Saidin 21/10/2012
Jayne Saidin 21/10/2012
Spread the love
Paris has all but exhausted the superlatives that can reasonably be applied to any city. Notre Dame and the Eiffel Tower have been described countless times, as have the Seine and the subtle (and not-so-subtle) differences between the Left and
Right Banks. Yet, what writers have never been able to even slightly reflect is the grandness and magic
~ Lonely Planet told me. And their readers.
To be sincere, all I knew about Paris prior to that   was Eiffel Tower and Louis Vuitton, which is nothing much to do with me.
After sometimes ~ I visited Paris a few times again.
And again. 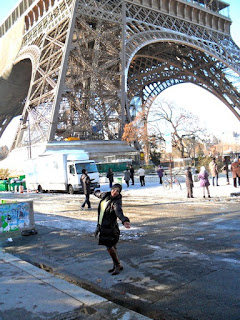 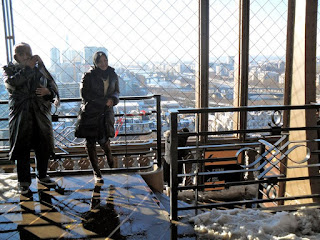 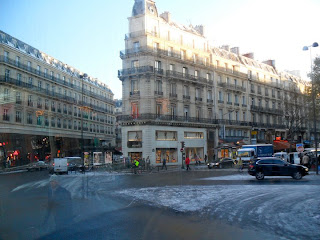 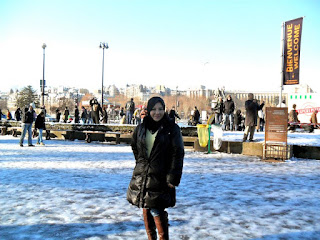 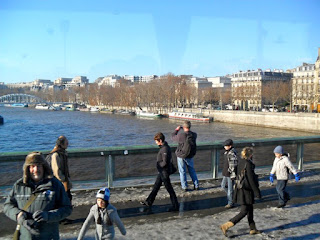 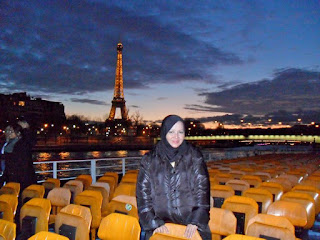 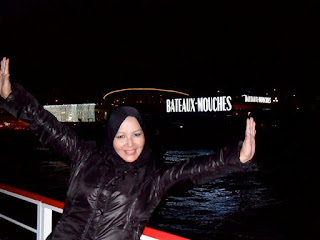 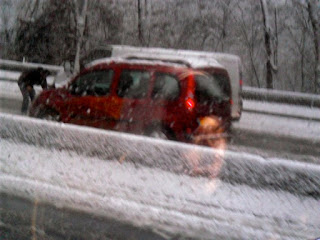 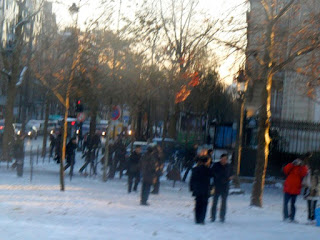 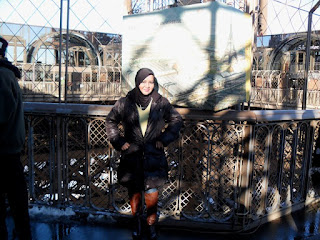 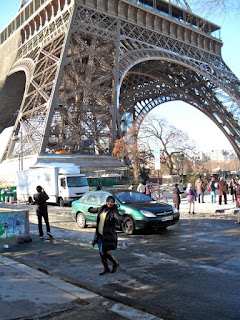 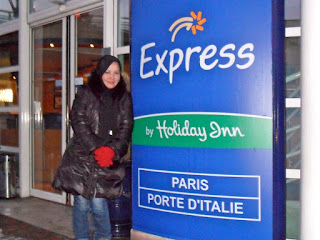 Paris probably has more familiar landmarks than any other city in the
world. As a result, first-time visitors often arrive in the French
capital with all sorts of expectations: of grand vistas, of
intellectuals discussing weighty matters in cafés, of romance along the
Seine, of naughty nightclub revues, of rude people who won’t speak
English. If you look hard enough, you can probably find all of those.
But another approach is to set aside the preconceptions of Paris and to
explore the city’s avenues and backstreets as if the tip of the Eiffel
Tower or the spire of Notre Dame wasn’t about to pop into view at any
moment.
You’ll soon discover (as so many others before you have) that Paris
is enchanting almost everywhere, at any time, even ‘in the summer, when
it sizzles’ and ‘in the winter, when it drizzles’, as Cole Porter put
it. You’ll be back. Trust us.

Recapture The Spirit Of Gettysburg