Jayne Saidin 23/02/2013
Jayne Saidin 23/02/2013
Spread the love
After lunch, I decided to go to The War Memorial and Gardens and take some pictures for my blog. For those who have no idea of what kind of memorial it is, here are some short snippets for you.
At the foothills to Mount Kinabalu stands a memorial park dedicated to those Australian and British servicemen who died as POWs in Sandakan and on the Ranau Death Marches during World War Two (then known as British North Borneo). The memorial also pays tribute to the local population who risked their lives to assist the POWs. This is a magnificent tribute that was built in 1962. A New Zealander, Major G.S. (Toby) Carter,D.S.O. who enlisted in the Royal Australian Engineers and organised native resistance in the Kelabit Highlands of Sarawak initiated, and was the driving force behind, the establishment of the Memorial and the Park.
In recent years the memorial gardens have been restored to their original beauty through the effort and dedication of the guardian of the Kundasang War Memorial, Sevee Charuruks. It has four separate gardens on different levels. An Australian Garden, a formal English Garden of roses, a Borneo Garden with wild flowers of Kinabalu and at the top level is the ‘ Comtemplation Garden’ with a refection pool and pergola.
Some pictures taken. 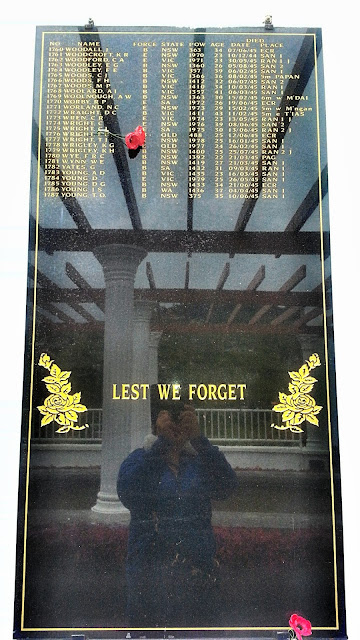 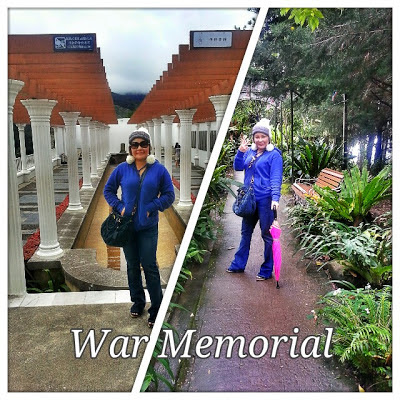 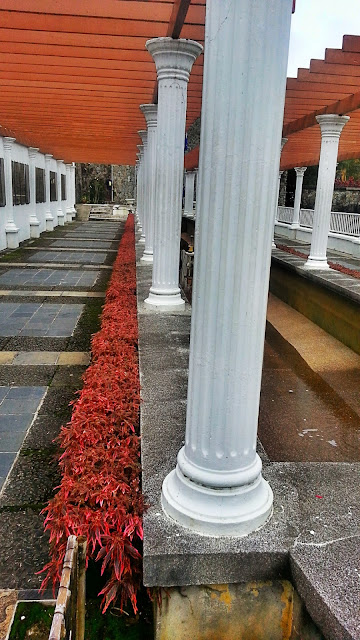 Recapture The Spirit Of Gettysburg