Jayne Saidin 20/02/2013
Jayne Saidin 20/02/2013
Spread the love
Hi semua.
Last month, I decided to head to Kudat and  stayed overnight at the Tip Of Borneo (2nd January 2013). This is not my first trip to this magnificent monument. Been there last year with bunch of my families. A bit far from KK but when you reach the Tip and its breathtaking views, you will know it worth the long drive. 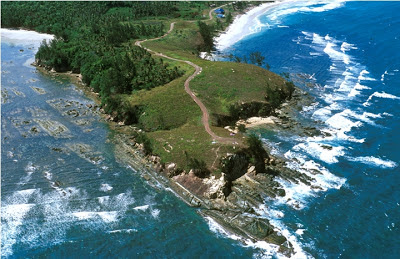 Robert Frost once wrote, “Two roads diverged in a wood, and I, I took theone less traveled by, and that has made all the difference.” He could very well have written about Tanjung Simpang Mengayau, a mere dot on the map of Kudat district in Malaysia. Relatively unknown due to its remote location, Tanjung Simpang Mengayau doesn’t get many visitors, and for now, this outpost on Borneo Island remains a paradise.
This promontory in an isolated part of Sabah is reachable after three hours’ drive northeast of Kota Kinabalu, the last part of which is over unpaved dirt roads snaking through a small traditional Borneo village. A proper road to these parts, in fact, was only built as recently as in the 1960s, prior to which access was made possible only by navigating a boat along the coast. This dramatic headland is situated in the northern-most tip of BORNEO, the third largest island in the world, after Greenland and New Guinea. It is located in the Kudat Peninsula, about three and a half hours (or 215 kilometres) drive from Kota Kinabalu City. 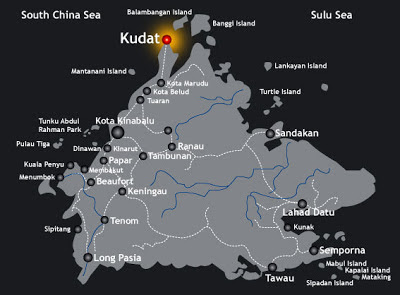 Tanjung Simpang Mengayau derives from the original Rungus name ‘Tanjung Sampang Mangazo’. Literally, Tanjung means ‘tip’ and ‘Sampang Mangazo’ means a junction where battle took place. According to Rungus folklore, this was the site of a fierce battle fought by their forefathers, defending Rungus territory against invading enemies.
Local folklore states that pirates often frequented this area, attacking and looting innocent villagers who lived nearby. The villagers decided to join forces and defend themselves. Hence, Tanjung Simpang Mengayau became an ideal spot to observe the arrival of pirates and foreign ships. The brave warriors stood guard here and kept unwanted visitors at bay.
History also claims that the fleet of famous explorer, Ferdinand Magellan, on its voyage to circumnavigate the globe, stopped here for forty-two days to repair their ships. In the distance, you can see a lighthouse. Locals believe that spirits ‘move in’ to this lighthouse when their ‘homes’ in surrounding areas (either on the mainland or nearby islands) are disturbed by human activity. Today, the lighthouse serves as a guiding beacon to passing ships and vessels.
Visitors can find their way to the Tip of Borneo via road from KK City – a scenic 3-hour drive through the countryside. Along the way, enjoy the pristine Kalampunian beach or visit nearby attractions such as the Gombizau Honey Bee Farm and the gong-making village of Matunggong.
Getting there (from Kota Kinabalu)You can go by taxi, self-drive or with a tour agent. Four-wheel drives and saloon cars with permits are stationed near the Indian Restaurant opposite the Health Clinic in Kampung Air. Four-wheel drives can take between 7-8 passengers at RM20.00 – RM25.00 per pax return, while saloon cars take up to 4 passengers and charge RM240.00 for a return trip to Simpang Mengayau. Check with the Car Rental services for their charges.
Beauty need no words. Enjoy the pictures I’ve taken with Samsung Galaxy Note 2. 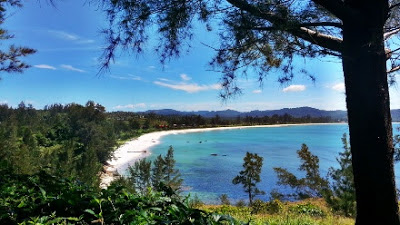 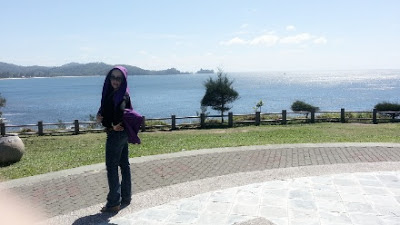 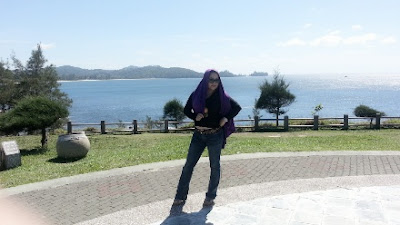 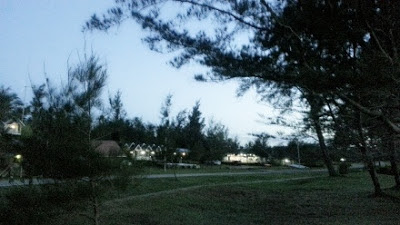 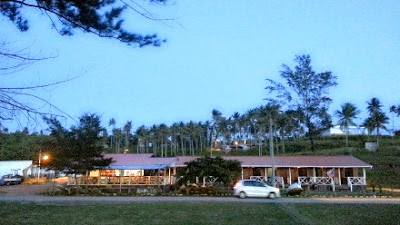 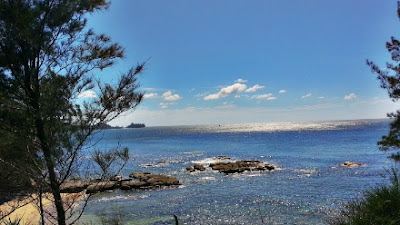 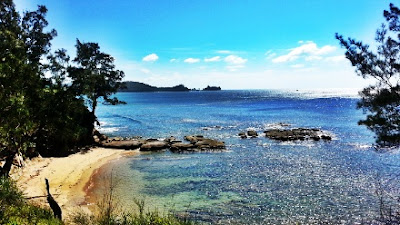 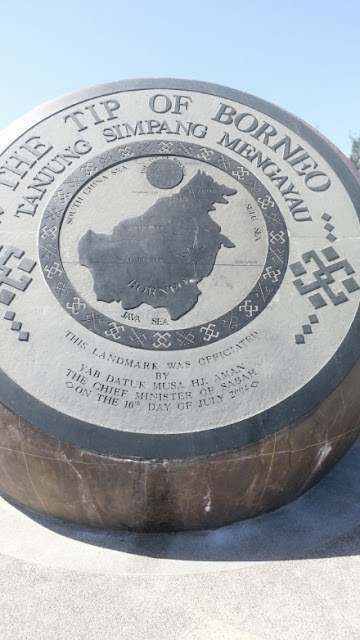 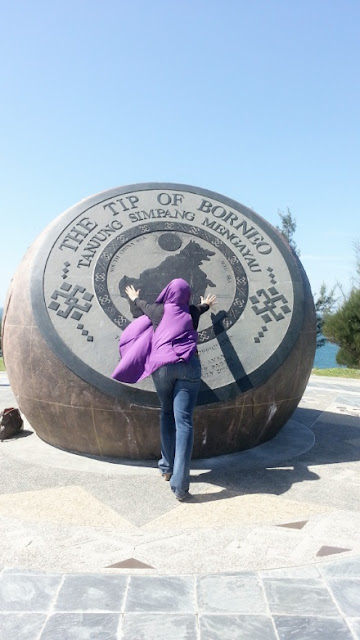 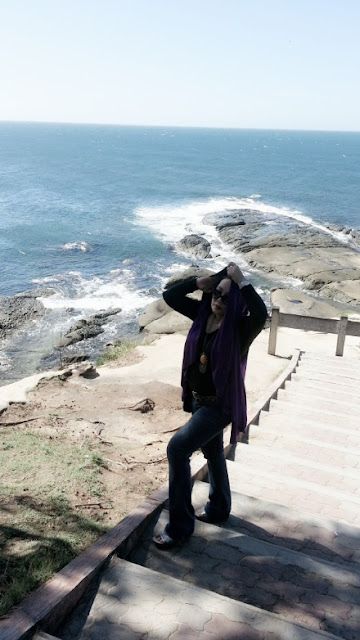 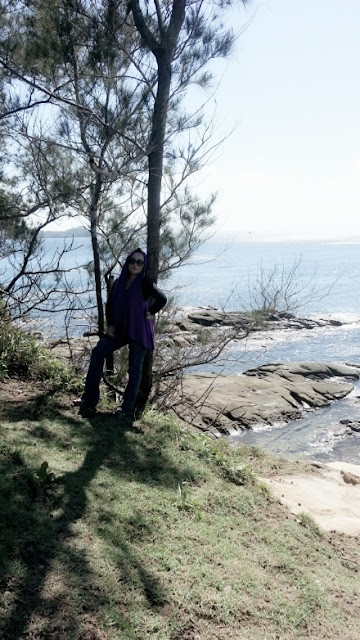 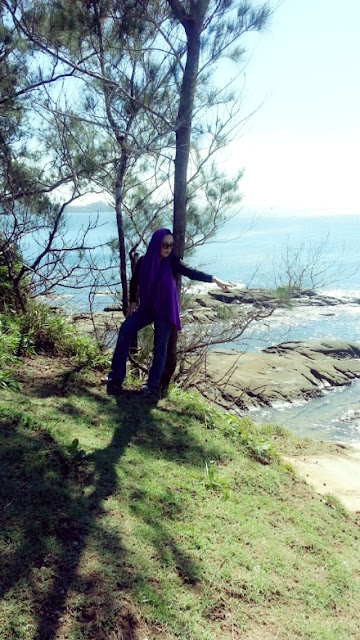 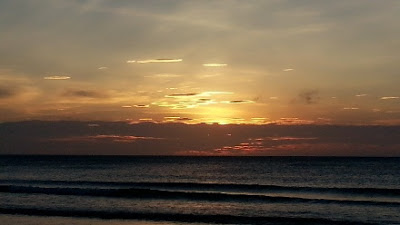 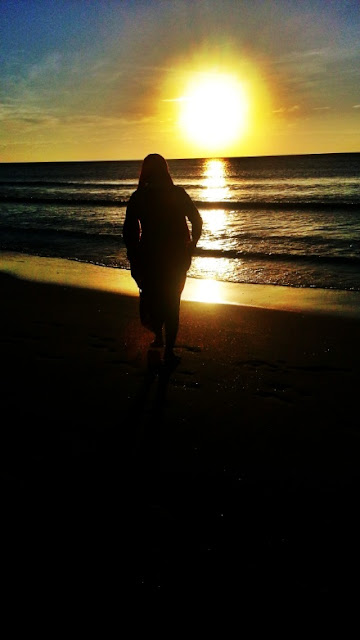 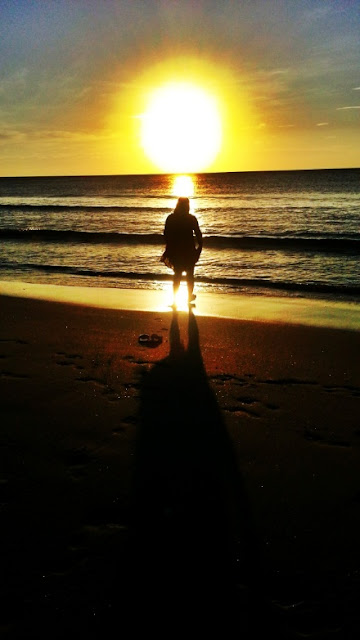 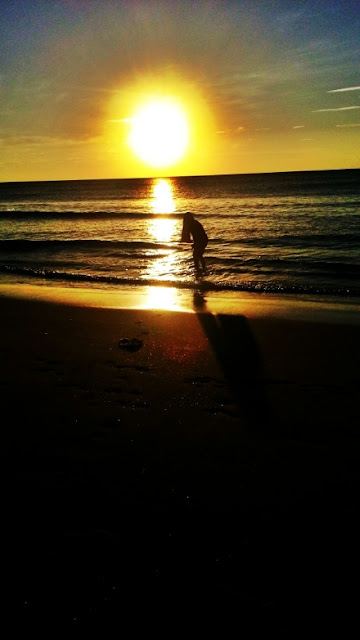 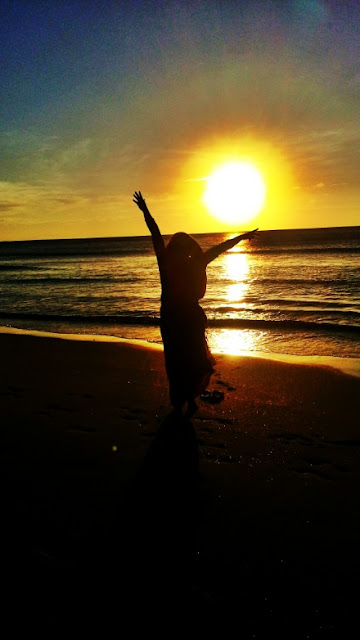 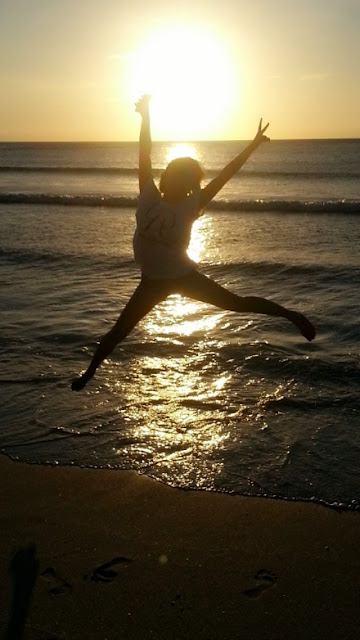 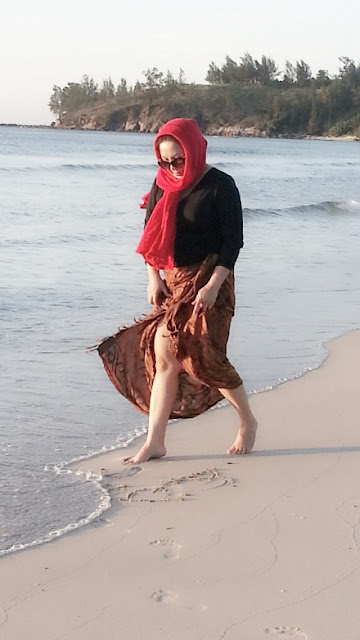 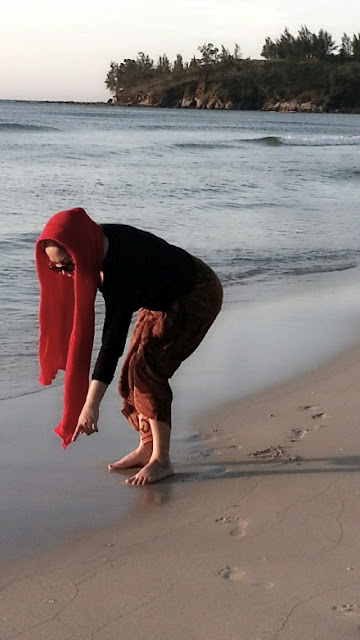 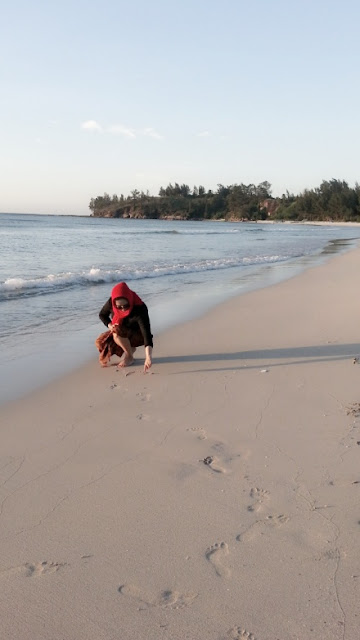 I was here. How about you?