What To Do In Sabah – Monsopiad Cultural Village

Taken by me.. lols.. bit shaky though. Enjoy it!

Located just beside the Penampang River is the Monsopiad Cultural Village which is made up of many traditional buildings and a living museum. The cultural village is situated about 16 kilometers or about half an hour’s drive from the city of Kota Kinabalu. The name Monsopiad is the name of the fearless warrior of the village of Kuai who lived about 200 years ago.

The Monsopiad Cultural Village is a site full of history which is situated in the heartland of the Kadazandusun people. It was back in 1996 that this cultural village was first opened to the public to commemorate the great Kadazan warrior named Monsopiad. The traditional village houses here were built on the historical site where Monsopiad, the fearless warrior used to live and roam about two centuries ago.
This cultural village is the one and only cultural village in Sabah that relates directly to the warrior, Monsopiad. The direct descendents of Monsopiad have built and manage the village in order to remember their forefathers and to allow visitors to see for themselves the richness of the Kadazandusun culture and ethnicity. The Monsopiad Cultural Village is a private project which did not receive any sort of financial support or grants from the Malaysian Government by relies heavily on the support from the public to sustain. The admission fee paid by the visitors goes to the conservation of the cultural village.
There are some interesting exhibits at the village which include the House of Skulls which has skull back from the headhunting era where all the 42 ‘trophies’ of Monsopiad’s are hung on display. While visiting the cultural village, make sure you try your hands on a blowpipe as well as the rice wine made by the villagers.It is without doubt that Sabah is full of interesting places that you should not miss while you are here. Accommodations in Sabah are abundant and can be found almost everywhere. Make sure you make bookings in advance if it is during the peak season.

To get to Donggongon town in Penampang, take the bus in front of City Hall or Wawasan Plaza in Kota Kinabalu City. Upon arrival at Donggongon, get on a minibus which heads towards Terawi and inform the driver that you want to stop here.
Phone:+60 88-774 337
Entrance Fee :
Local : MYR45
International Tourist : MYR55
Some pictures taken today.

Courtesy ~ Photo Session with the dancers 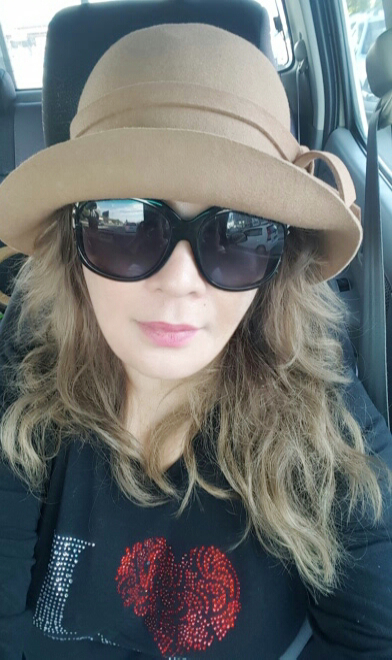 Playing Tourist For The Day 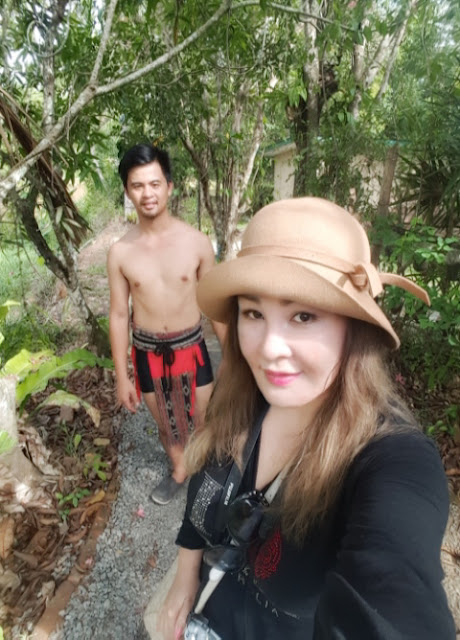 Some of the worker and keeper ~ dressing like the old day 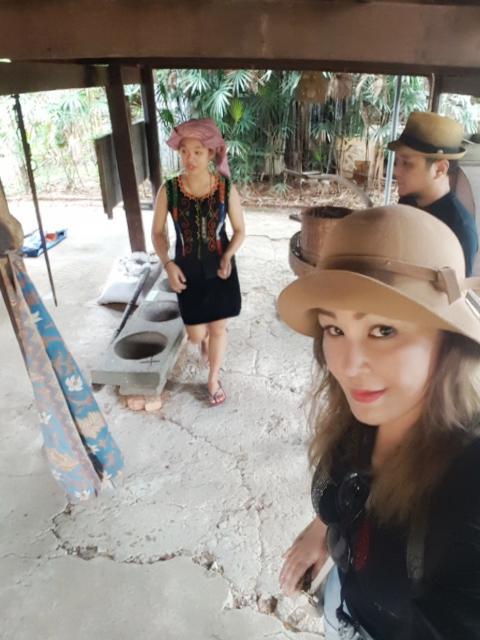 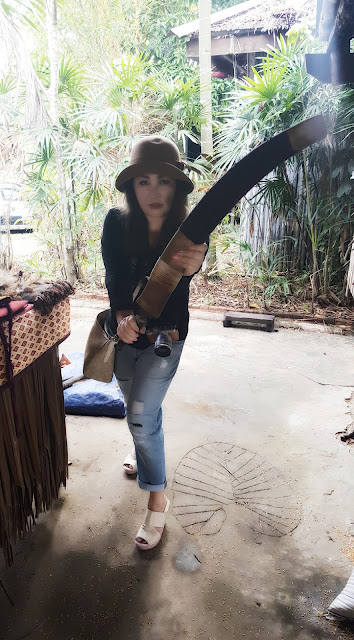 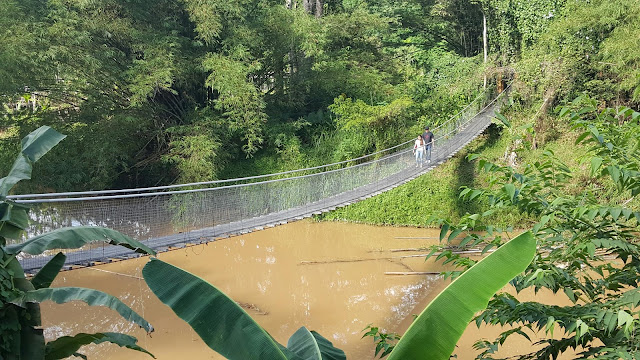 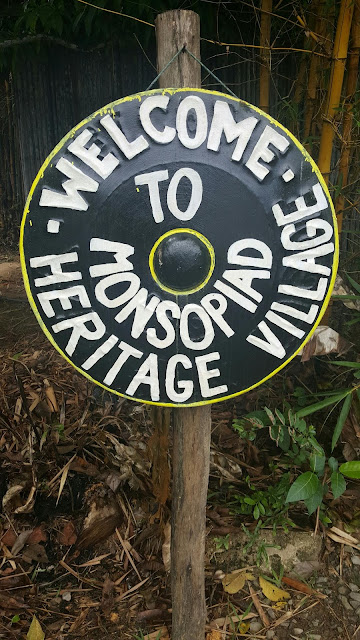 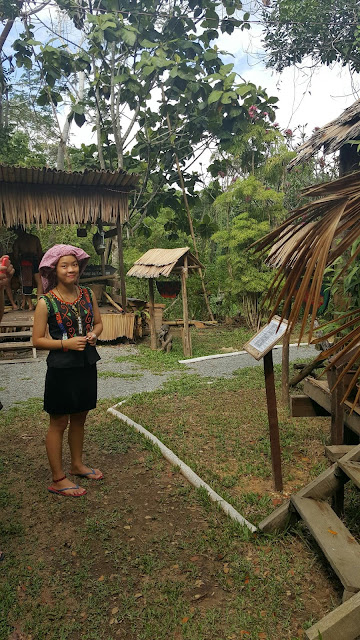 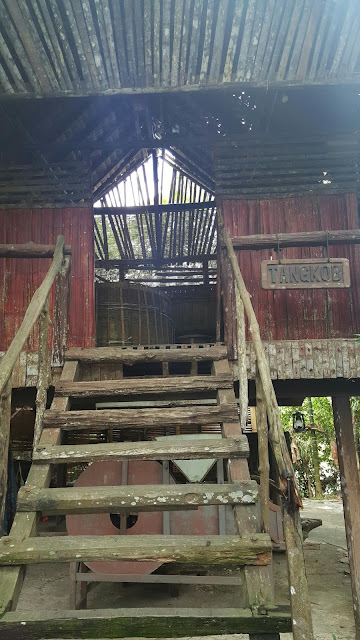