We started our journey to Florence on 25th May 2013 by train.

Why Florence? One may ask.

Florence is above all a city of art. Florence is the birthplace of many famous people such as Dante, Boccaccio, Machaivelli and Galileo Galilei. Florence was made more beautiful by the works of art of Michelangelo, Brunelleschi, Botticelli, Donatello and Giotto.’ Whoever visits Florence cannot ever be deluded. This thanks to its cultural and artistic inheritance almost unique in Europe and in the world, which has its base in the middle age and its maximum glory in the Renaissance. Florence and Rome are the history of Florentian civility. In Florence , in the XV century, bases were set to reflourish art and culture, here thanks to writers like Dante, Petrarca and Macchaivelli, culture and the Italian language were born. Artists like Botticelli , Michelangelo and Donatello made Florence to be one of the artistic capitals in the world.
Florence was founded by the Romans in the 59B.C. and called Florentia . You can see ‘Cardo Maximus’ in the actual street Strozzi, street degli Speziali and street del Corso; and the ‘Decumanus’ in street Calimala, street Roma, and street Por Santa Maria. In the actual ‘ Place of Repubblica’ the Foro was found during the imperial period the city increased its richness, it became an active commercial centre where handicraftsmen worked and made Florence famous. During the Barbarian invasion the city occupied by Ostrogoti, Byzantine and Goth of Totila. It was in that period that the inhabitants gathered around the Bishops, in the monasteries, which became centres of culture and work. The Longobardi conquered it later in the VI century and only later the city emerged from the darkness of the middle age into an independent sate. After the Longobardi were defeated by the Franchi, the Duke was substituted by a count; later the counts were substituted by the Marquis. Florence reached the height of its glory between the XI and XV century, becoming one of the main centres of power in Italy, balancing between the authority of Emperors and Popes, superating the fear of the struggling between the Guelfi and Ghibeliini.
In the XV century Florence passed under the Signoria dei Granduchi di Tuscany. Lorence and the rest of Tuscany remained under the dominium of Medici for three centuries. In this period the city was at the height of its glory, from the artistic, political and economical point of view, the city developed in an enormous way: painters, sculptors and architects filled roads, churches and palace with the greatest works of art of the Renaissance. In the Granducato dei medici was succeeded by the Loren in the XVIII century, whose Granducato lasted until 1860, in the year in which Florence was the capital from 1865 to 1871.
Read more here

More facts can be found here do read on..don’t be lazy-lazy hehehehe. 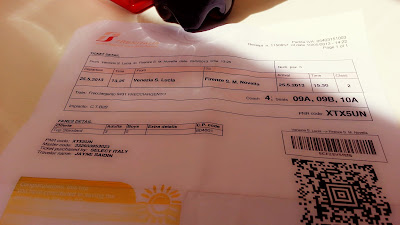 I bought our fast train tickets from Select Italy long before We depart to Italy. It’s easy and you can secured your seat in advance. Choose the 2nd class seat but still very comfortable and spacious. So no complain. By the way, this is my first time on train…. Seronoklah pulak..kannnn.

Sorry ya. I’m not a good story teller. 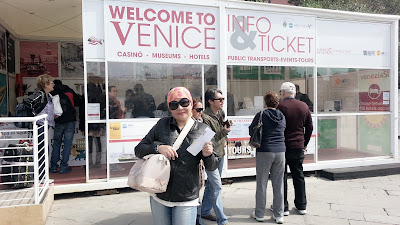 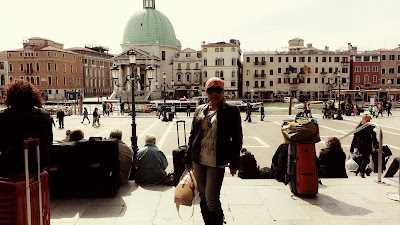 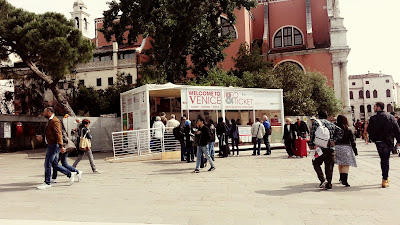 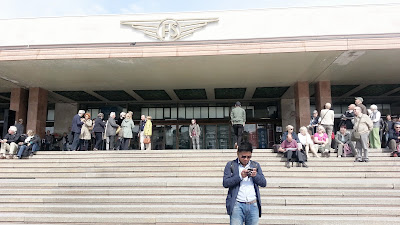 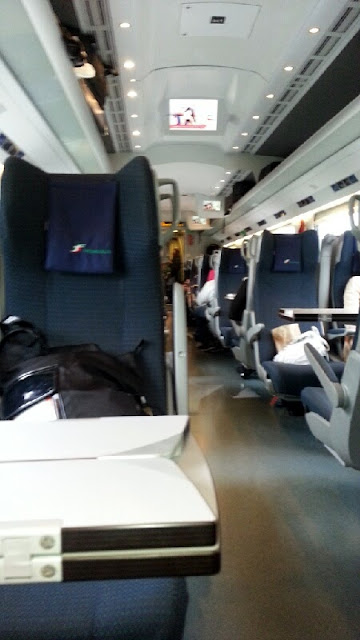 Important Note : When you buy your ticket online, make sure to reserved your seat at the same time. Otherwise, your seat are not secured and you have to pay again when the ticket master check your ticket on board. 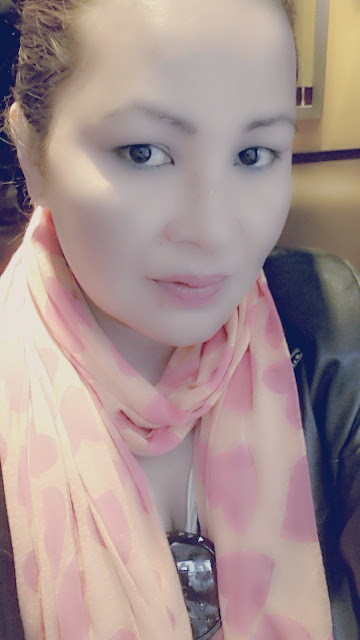 Me early in the morning. Masih fresh lagi. 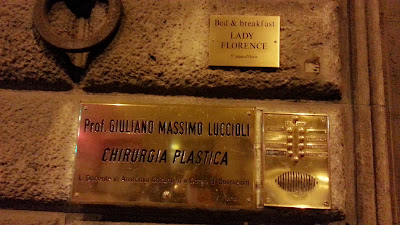 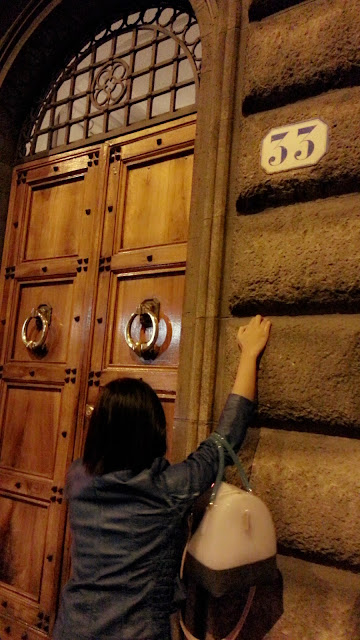 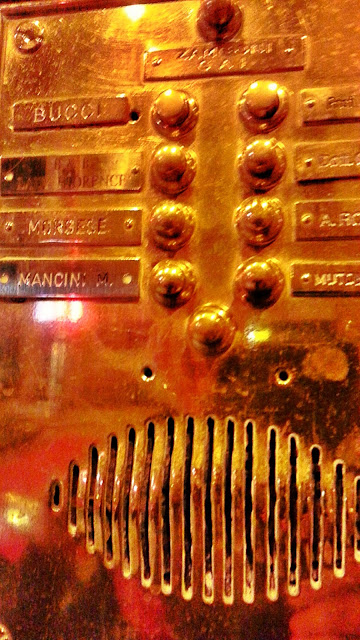 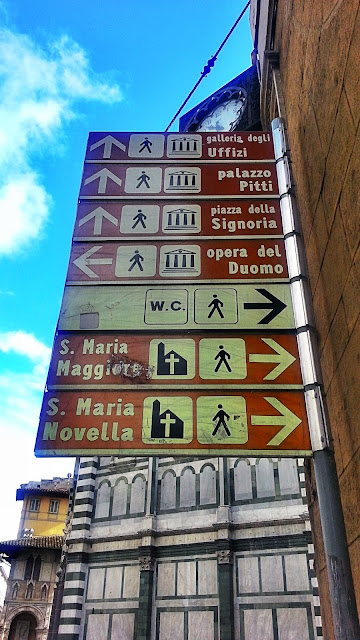 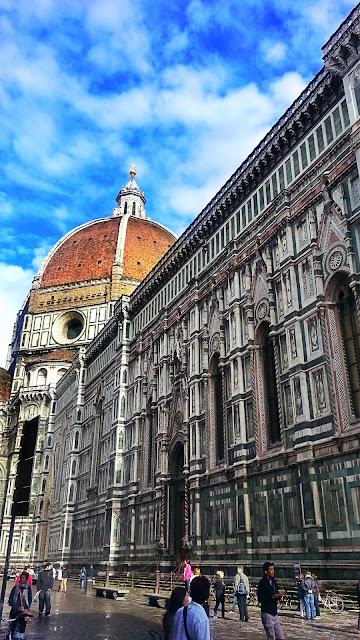 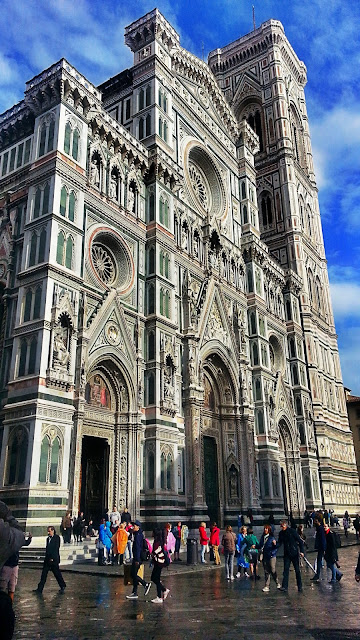 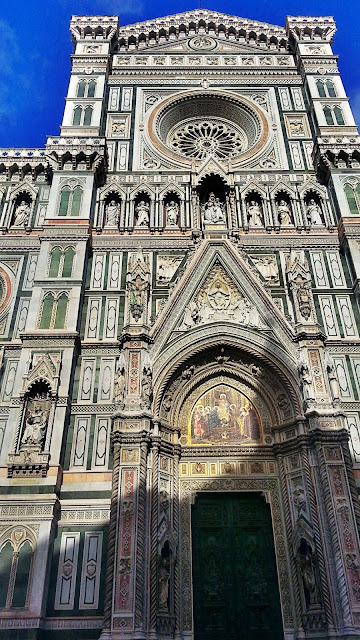 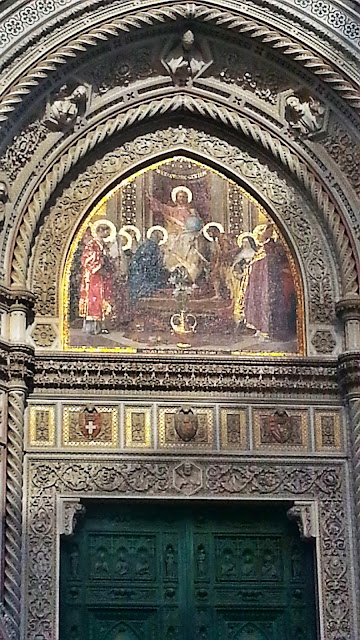 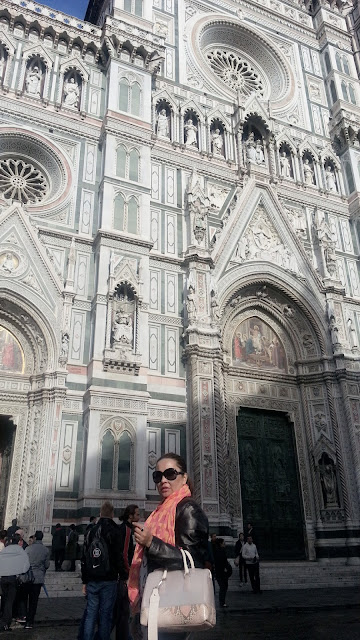 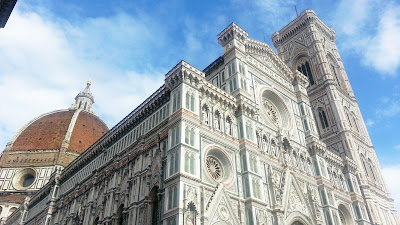 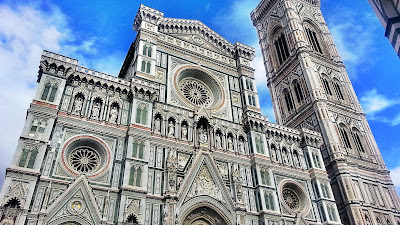 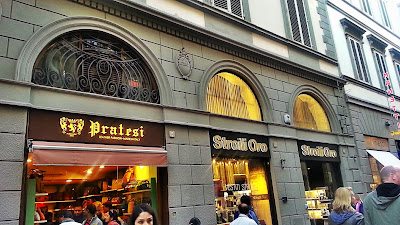 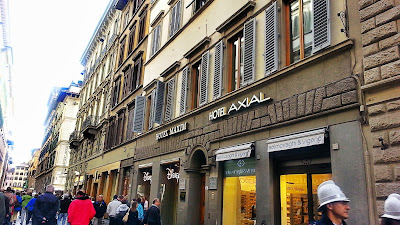 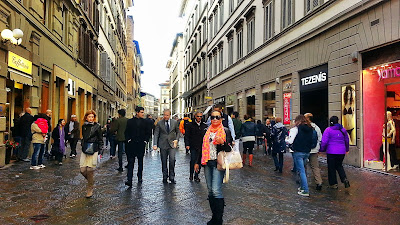 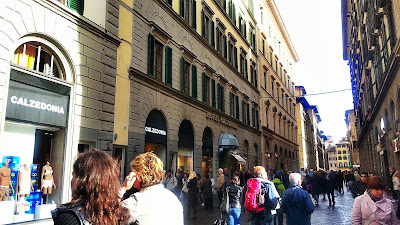 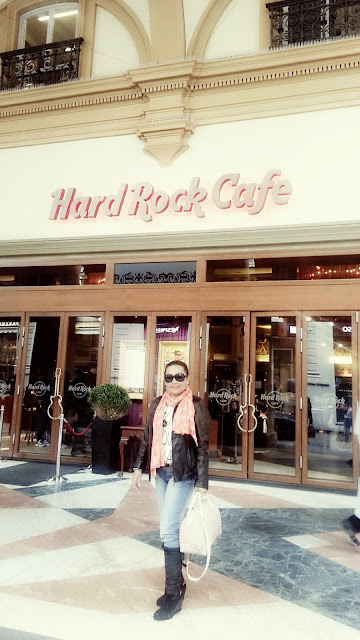